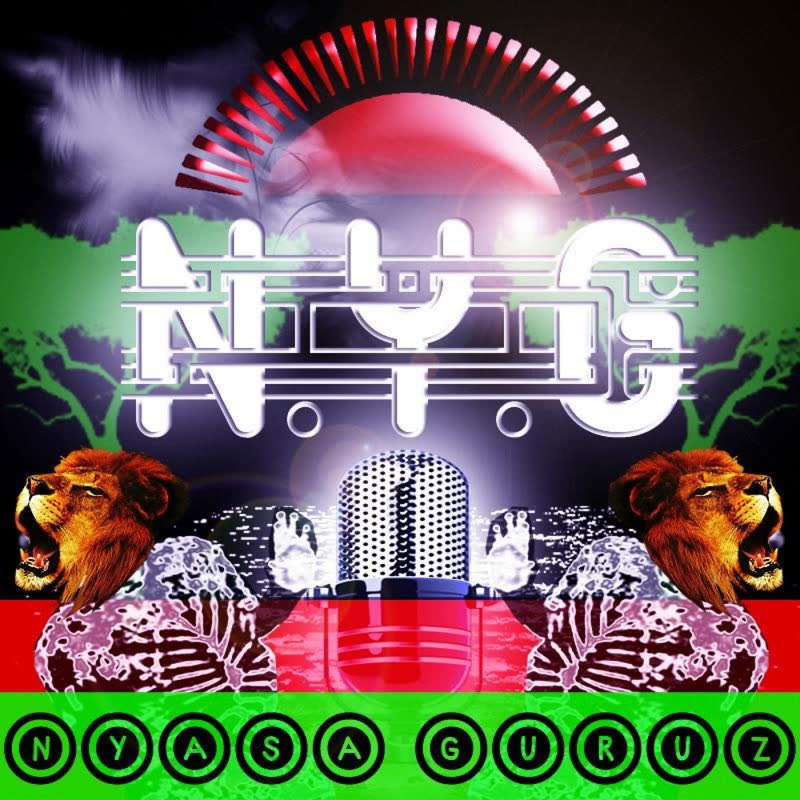 #world #dancehall
04:00
04:06
03:17
03:50
05:00
NYASA GURUZ is a family band from Malawi which started in 1999. They started performing in talent shows as the CHASE DEM CREW participating in HIV/AIDS, HUMAN RIGHTS, GENDER BASED VIOLENCE awareness campaigns, in clubs and beauty contests all over Malawi. In 2003, they decided to change the group's name from CHASE DEM CREW to NYASA GURUZ which means "MALAWI'S GREATEST". They started working on an album project and released a single in March 2005 called "TUMPALE" which was a breakthrough. "TUMPALE" was nicknamed "the national anthem" becoming the number one single of the year and the most played of that year. The single marked the genesis of the Nyasa Guruz musical era and they now hope to continue this journey with FAADA. 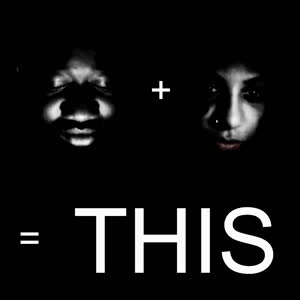 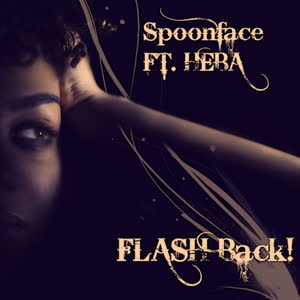 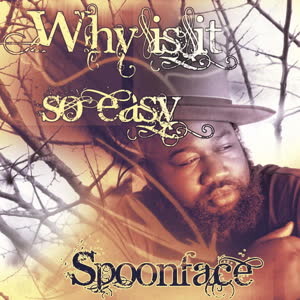 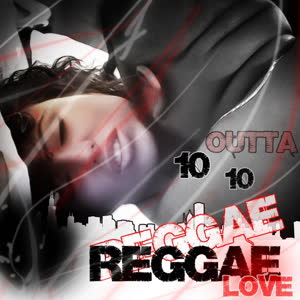 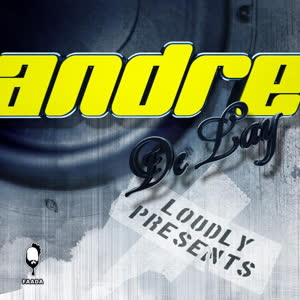 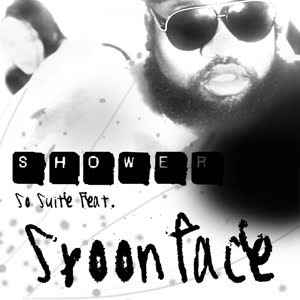 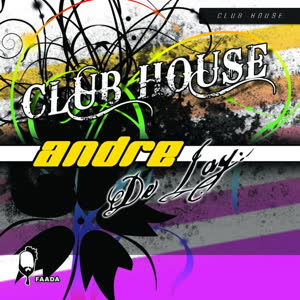 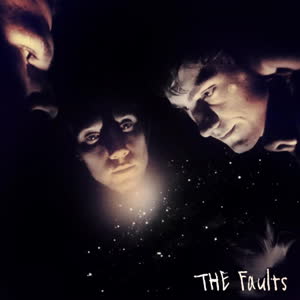 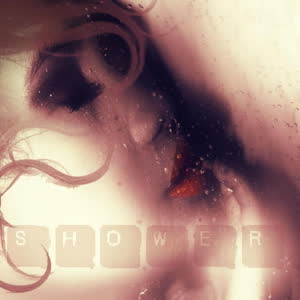 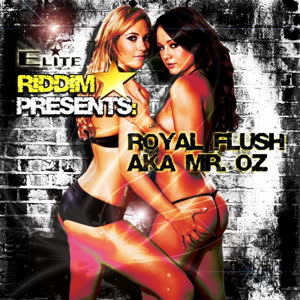 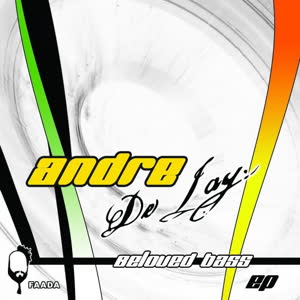 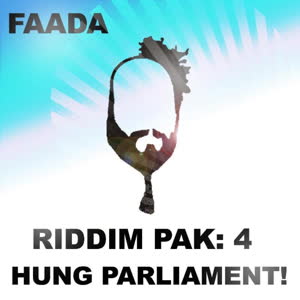 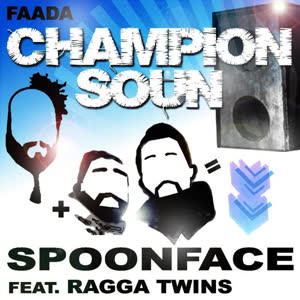 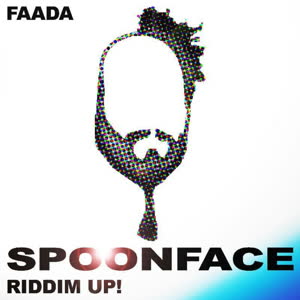 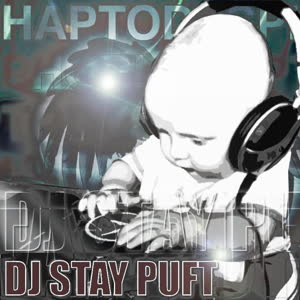 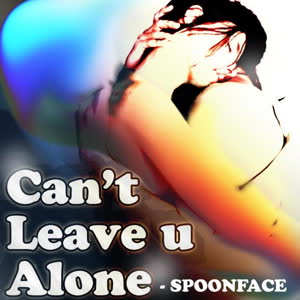 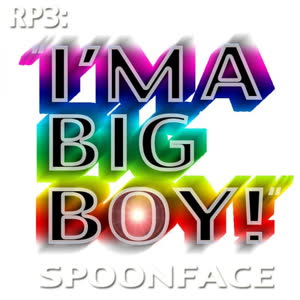 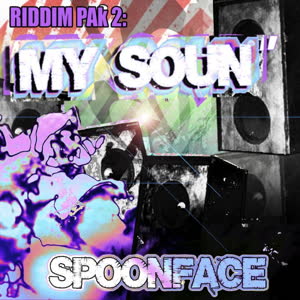 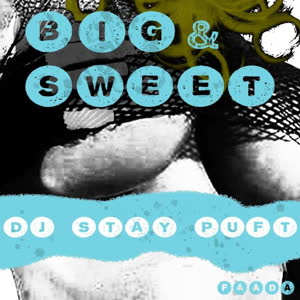 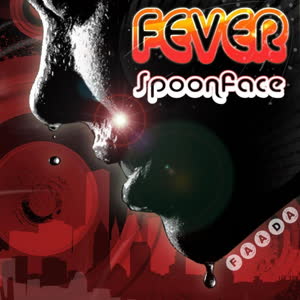 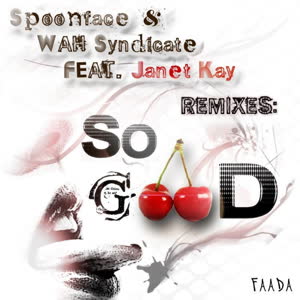 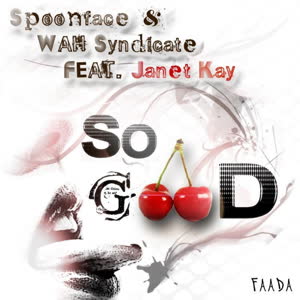 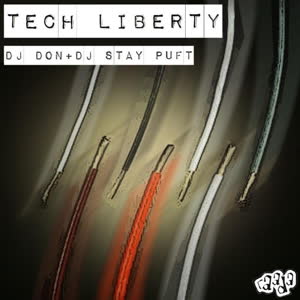 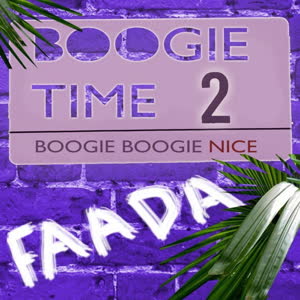 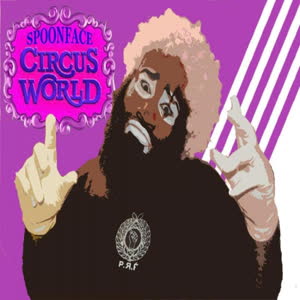 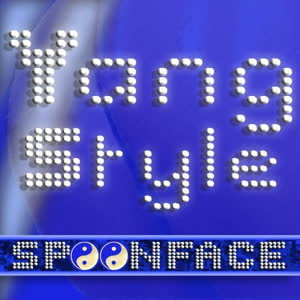 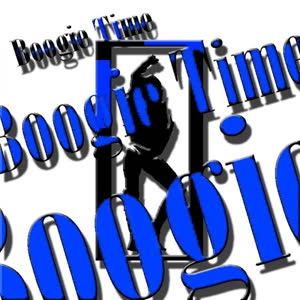